A new chapter has begun on exotic invasive species management in Southwest Wisconsin. SWISC (Southwest Wisconsin Invasive Species Coalition) was recently formed from a group of agencies, organizations, and individuals to combat the negative effects of non-native organisms that have been brought here and are causing damage to the ecology and economy of the region. Once exotic invasive species take hold in an area (often brought here by humans) they explode in their population due to biological capabilities and lack of natural controls. They cause harm to the ecology and economy by displacing native species (plants, animals, fungi, etc) that have vital roles in the appropriate working web of life that we have come to exist in. Species such as garlic mustard, buckthorn, zebra mussel, emerald ash borer, etc have all been in the news for a while and have all had negative economic effects to our region. END_OF_DOCUMENT_TOKEN_TO_BE_REPLACED

The meeting is held in the County Board Room on the second floor of the Courthouse, 181 W Seminary St, Richland Center.
View the Agendas & Minutes 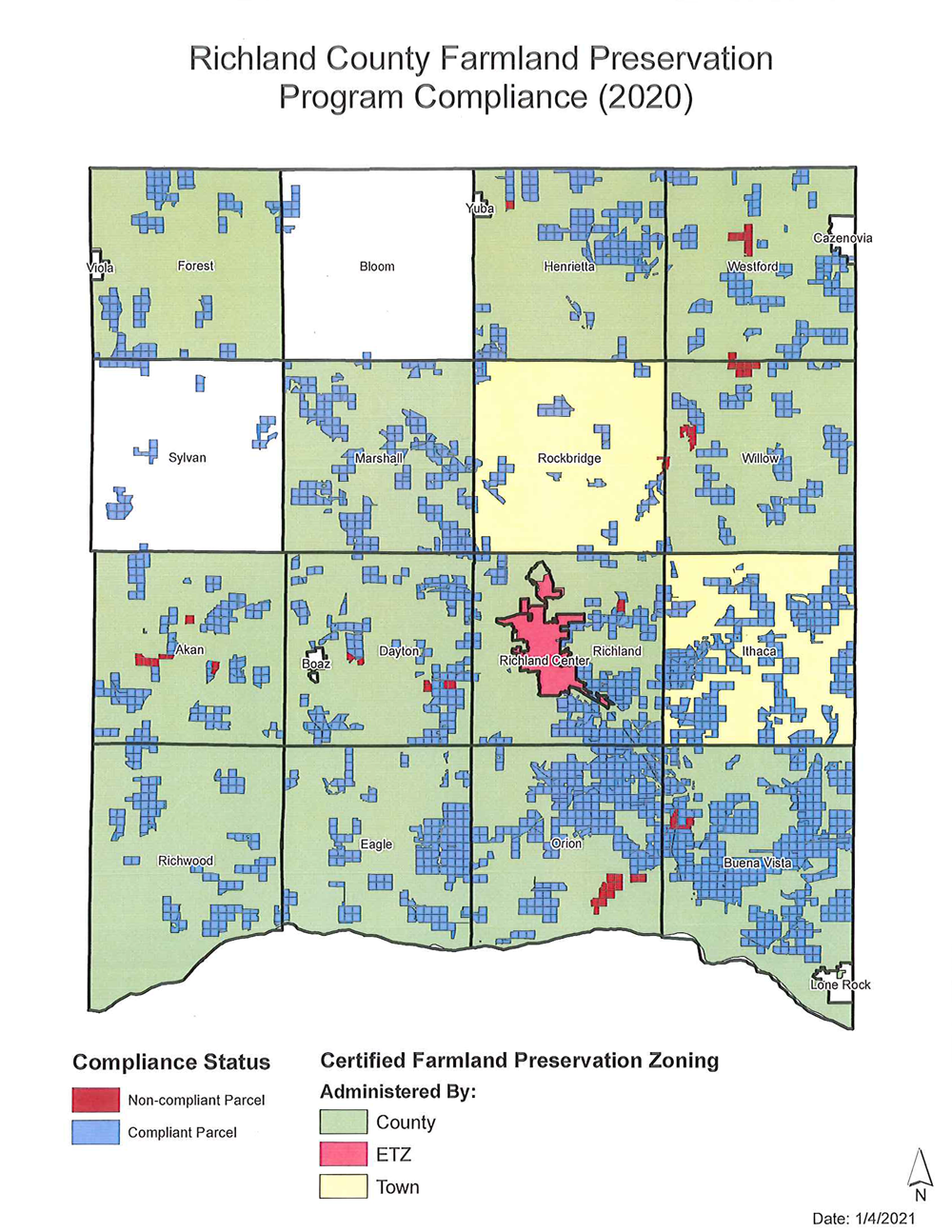